Who we Are And why You Should Train Here

Since we’ve opened, we’ve been dedicated to changing the lives of people one person at a time, through martial arts, education and coaching. We strive to provide a safe, comfortable and welcoming atmosphere for all students and family members. We take pride in creating an environment for individuals to achieve, develop and succeed in their personal goals.

We strongly believe that martial arts can be for everyone, regardless of age, gender or experience levels. Throughout all of our programs, students will not only learn the necessary skill sets to protect themselves, we stand behind our realistic and practical approach, confident it will enable every member to achieve greatness and live their best life..

Get To Know Our World Class Instructors 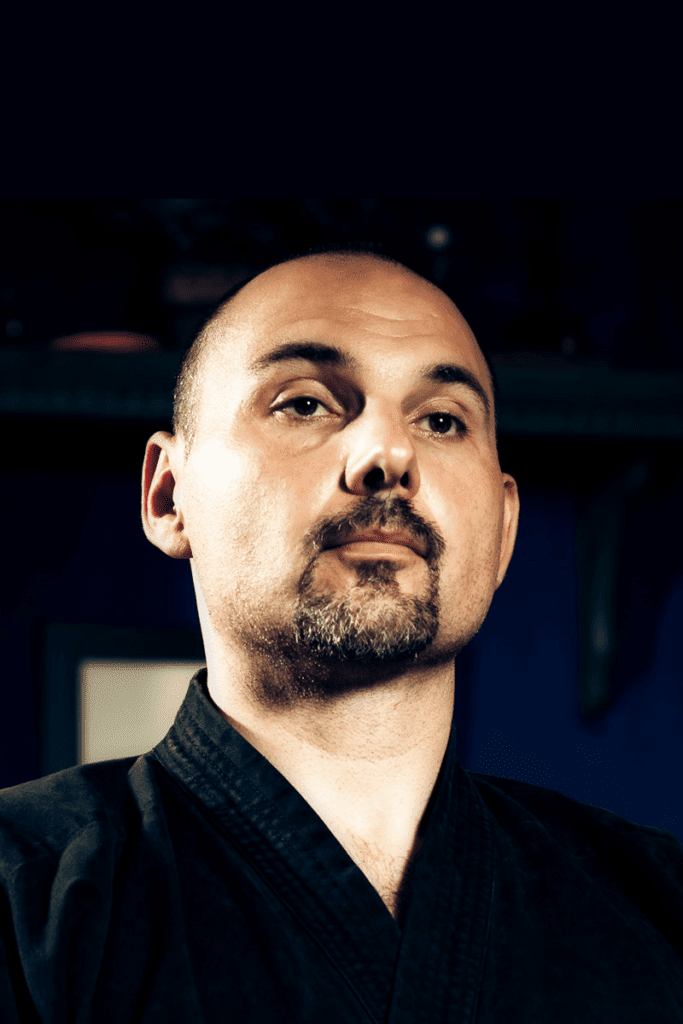 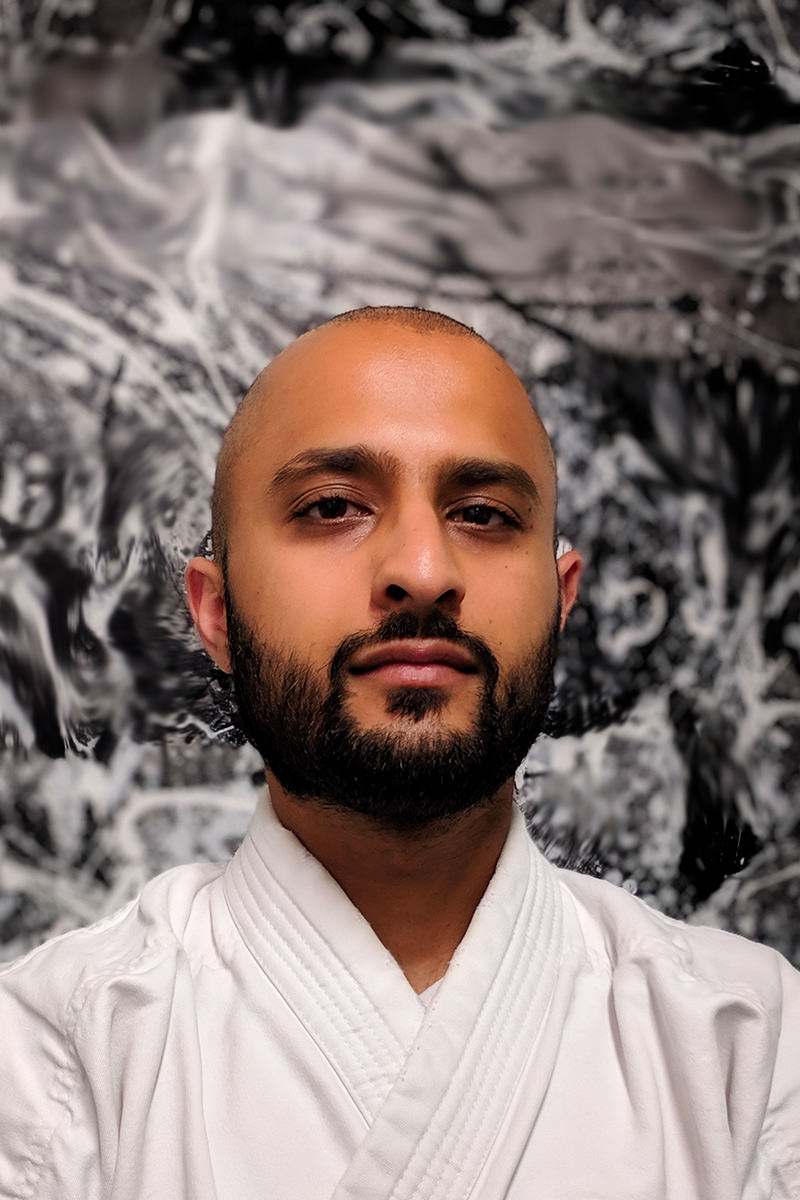 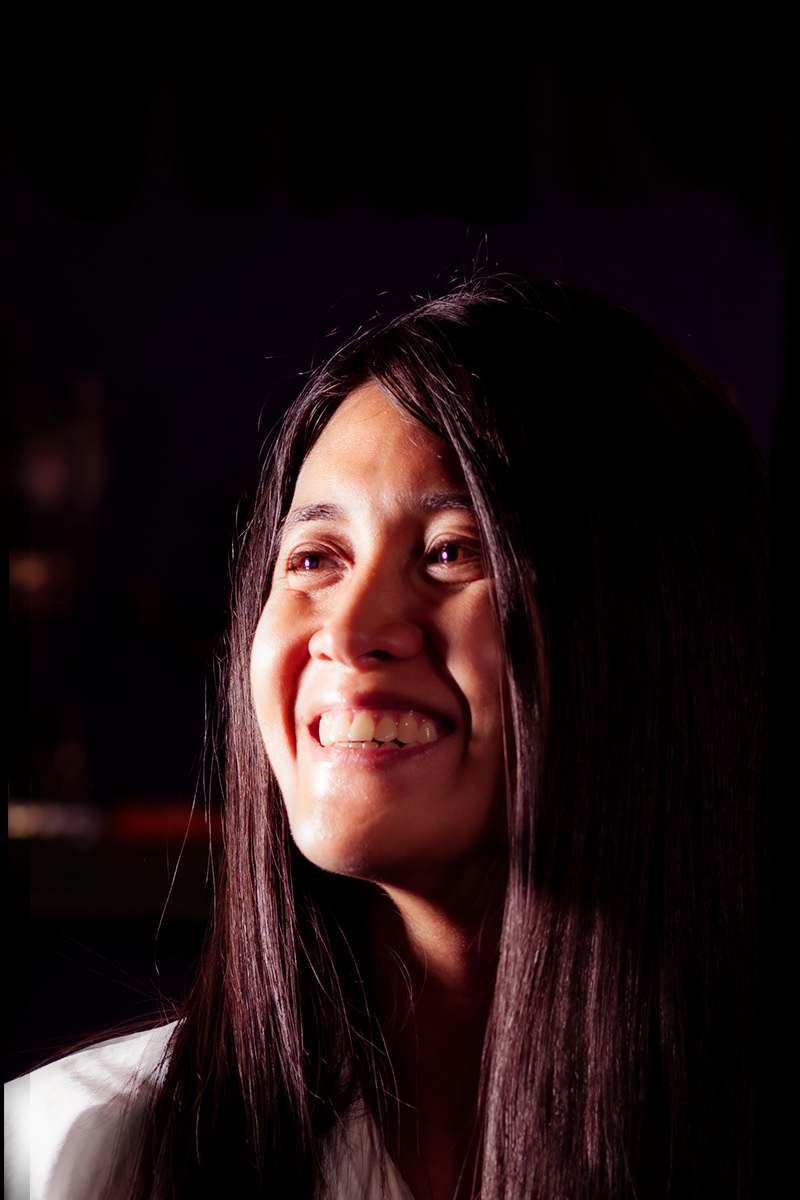 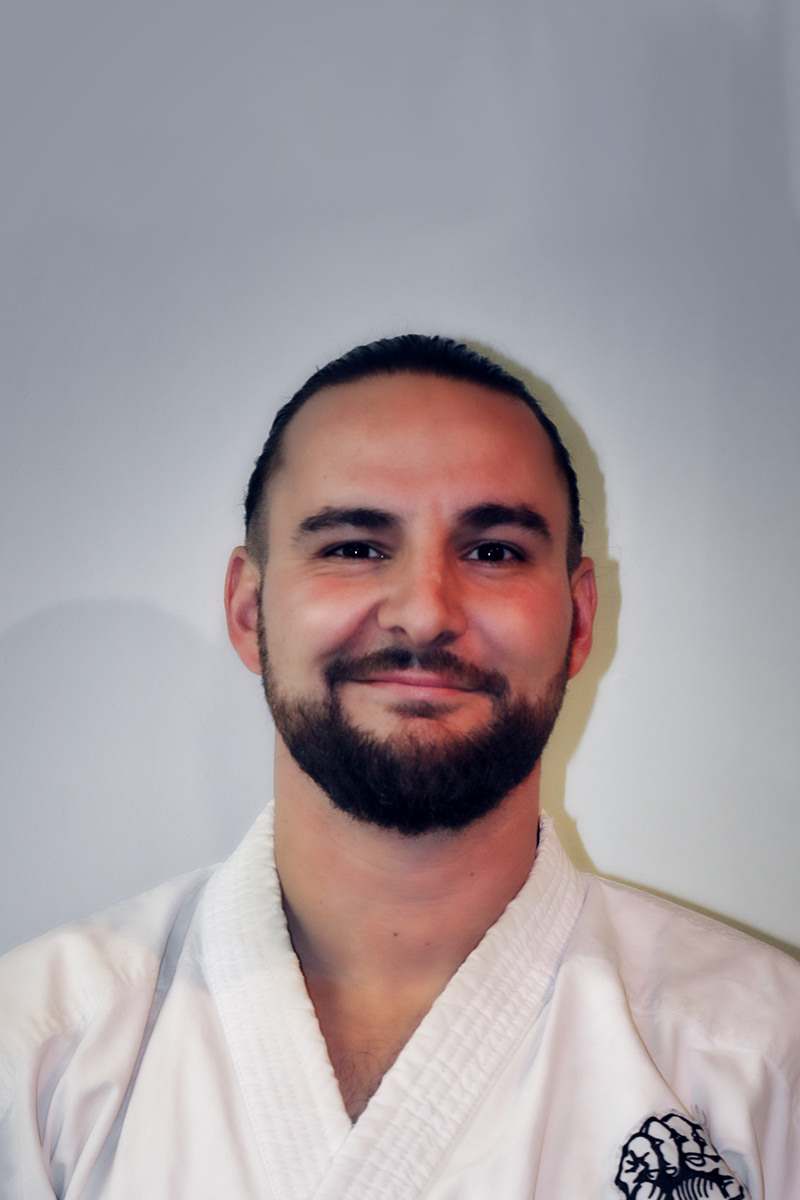 Welcome! 19 years ago, I built CMAC Dapo with my own hands to be a martial arts school for the refinement of body, mind, and spirit. Now with its faculty, students, parents, families, and alumni, it is also a community eager to expand and reveal martial arts beyond its limits today, to become an instrument of greater understanding, learning, refinement, and forward thinking for the advancement of humanity.

Read More ...
Born in Toronto, Ontario as a first-generation Canadian, Jason RP Bassels brings to the study of the martial arts a comprehensive skillset that stems from life experience. Growing up as the oldest of 3 in a single-parent low-income neighbourhood created many obstacles that established a sense of community, work ethic, and social merit early on. His lessons stem from a perspective that fighting is ultimately about survival, management, refinement and work ethic, a perspective reflected deeply in how he teaches and studies the martial arts today. Throughout his youth he received instruction in judo, karate, boxing, and wrestling through various youth and school programs. Although a visual artist throughout his life, at age 20 he turned down an option to attend the Ontario College of Art and Design and decided to work as a truck driver. By his mid-twenties he had amassed nearly one million miles of driving between Canada, the United States, and Mexico, and about as many stories to complement. Years of traveling and working provided many unique experiences and life lessons that still shape the lessons he teaches today. His future as a professional martial arts student and teacher took shape in his early twenties following the mentorship and instruction of Sensei WM Platt who was pinnacle in his decision to dedicate his life to the study of martial arts and contribute to its growth in Canada—a commitment that sees him train weekly since 1993. In 2003 he opened his first school for the martial arts in St. Catharines, Ontario and in 2005 opened his second school in Mississauga, Ontario where he continues to teach over 40 hours weekly. In 2007, a relationship began to evolve with GM Bambit Dulay, a leader in his community and a tireless champion for arnis. This ignited a substantial interest to deepen his arnis training that began in 1998, and contribute to its presence within Canada. He has received instruction from many teachers of varying styles–from BaGua at the Purple Cloud temple in Wudang, the Southern Shaolin in Quanzhou, the Northern Shaolin of Dengfeng, the White Crane system in Fuzhou, and various arnis systems in the Philippines, among others. Complementing the instruction he has received is a growing list of research trips to various energy spots and historically relevant locations not only in Asia but also other continents. He is currently working on art installations, paintings, books, and poetry with the goal of employing martial arts as a beneficial and equal subject alongside those taught in general education, such as mathematics, science, literacy, philosophy, music, etc.

Haris Shahdin is the Head Instructor and Program Director for karate in Brampton. With nearly a decade of martial arts training, experience, and instruction, Sensei Shahdin is dedicated to elevating the quality of his students’ martial arts knowledge through the refinement of his own training and instruction.

He started on his martial arts path over 12 years ago, with formal training in karate, kobudo, tai chi, qi gong, and arnis under BasselsJ of CMAC Dapo Mississauga. Over the years, he has trained in China and the Philippines and attended a wide array of martial arts seminars with distinguished martial arts instructors to upgrade his skills and knowledge, most notably Hanshi WM Platt of Classical Martial Arts Canada and Grandmaster Bambit Dulay of Modern Arnis Tapi-Tapi International.

…is to be of service to the community through providing top-notch karate classes in Brampton for students of all ages. In today’s fast-paced and highly informed world, his aim is to bring the community members—children and adults alike—to the fundamentals and benefits of the martial arts.
He is a firm believer in his training that has revolved around the concepts of courtesy and respect, which he strives to practice and teach. He motivates his students to find the energy in themselves to raise their vibrations, reach their goals, and ultimately become responsible citizens.

He is a full-time martial artist, teaching and running his Brampton school weekly. He also works at CMAC Mississauga, and teaches at wellness centres and elementary schools in the community. You will see him working on his tai chi, kobudo, arnis, and karate in Brampton with his fellow karate instructors.

Ms Samson has been training for 14 years under Sensei JRP Bassels. She is the head of operations and also teaches at CMAC Dapo.

She has attended many seminars and training trips, and assisted in instruction, most notably in China, the Philippines, USA, and Brazil.

Mr Paradis has been training for 10 years at the Dapo, with prior experience in boxing and jujutsu before concentrating on Goju Karate and Modern Arnis under Sensei JRP Bassels. He finds the classical training “concrete, deep, profound, and genuine” which gives him determination daily.

He has assisted his teacher in instructing seminars in England, Germany, and the Philippines. He continues to train regularly at 8 hours per week, and attends many seminars annually to continue his growth as a martial artist and instructor. He is working towards his black belt in Kobudo (Okinawan Weaponry) and Arnis this coming year.

He instructs sparring and karate classes weekly at CMAC Dapo Mississauga and other elementary schools, including his own students at École St-Jean-Baptiste. He is committed to “constantly improve myself, and in doing so, help other students refine themselves through the art.”